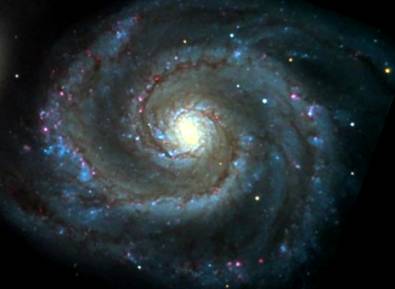 The cosmos is the sum total of everything — pretty big. It's hard to wrap your mind around the cosmos, as it extends far beyond the Milky Way, or far-off galaxies, or even our own universe.

Cosmos is originally a Greek word, meaning both "order" and "world," because the ancient Greeks thought that the world was perfectly harmonious and impeccably put in order. We now use cosmos without the idea of perfect order. Now it means, "all of creation," and particularly on the scale of the stars, the planets, the black holes, the other universes, and all the stuff we don't know about. It's also, totally separately, the name of a pretty, flowering Mexican herb.

In Year 5 children will be learning about the following topics:

Autumn - Megastructures and what impact did the Greeks have on modern society?

Spring - What was the impact of Victorian engineering and inventions on modern life? 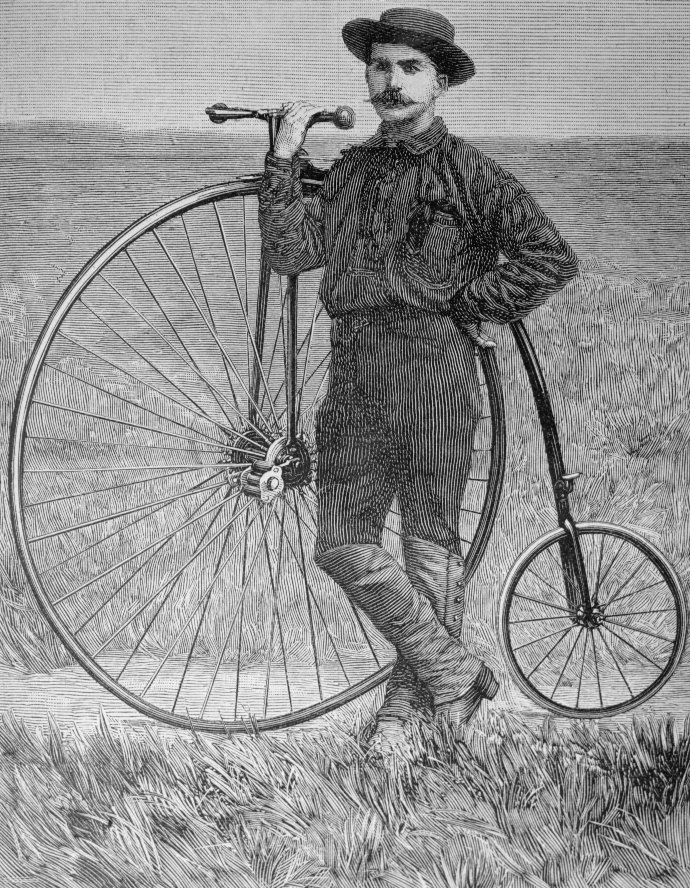 Summer - How has Keswick changed? What is the impact of National Parks?

Links to useful websites to help with maths

http://www.brightonline.org.uk/Maths/index.htmlhttp://www.maths-games.org/time-games.html (TO EXTEND AND CHALLENGE PUPILS)

On 13th November 2018 we had a judo taster session led by British and Commonwealth medalist Glynn Figeon. We had a great experience learning some basic moves.

A fun day in Cosmos celebrating Children in Need.

Cosmos are currently reading Street Child where our main character Jim Jarvis is left all alone in London when his mother dies. He is sent to the workhouse but quickly escapes, choosing a hard life on the streets of the city over the confines of the workhouse walls. In the videos below Cosmos have made their own decisions on why Jim should either stay at the workhouse or escape for ever. Take a look at the videos and the children's writing and decide on which one you would choose. 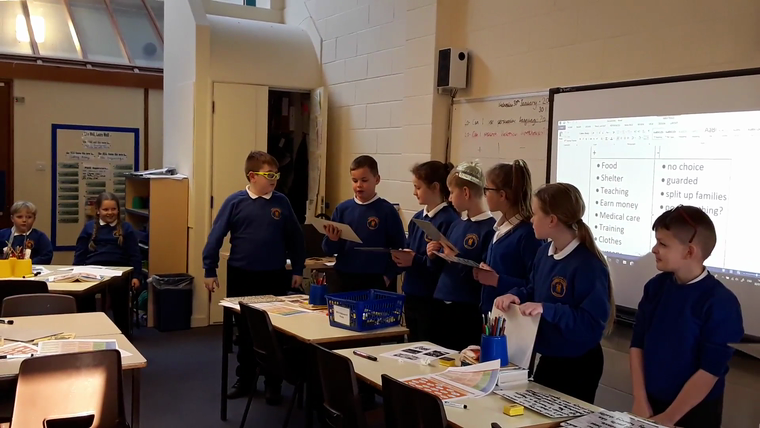 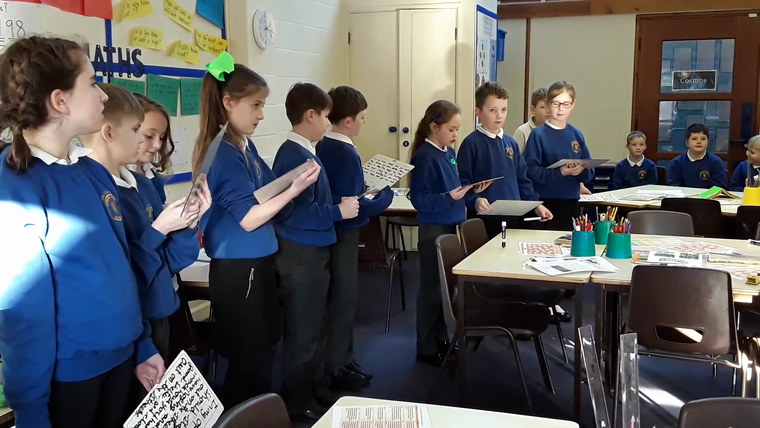 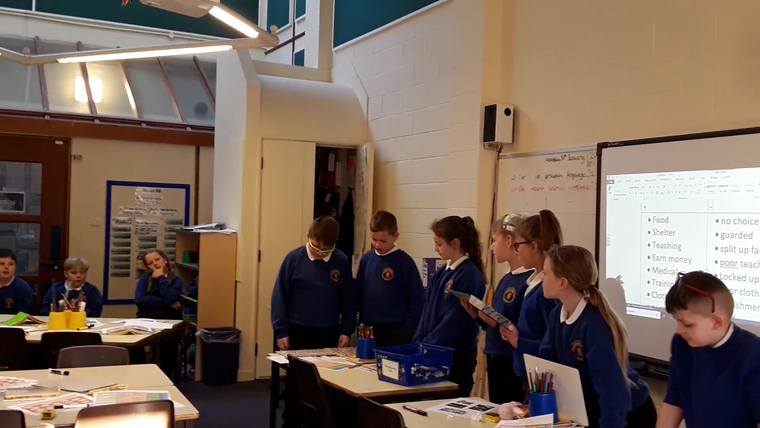 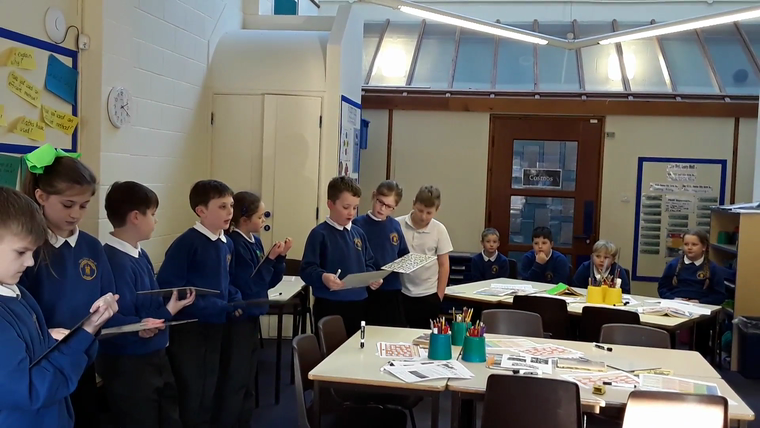 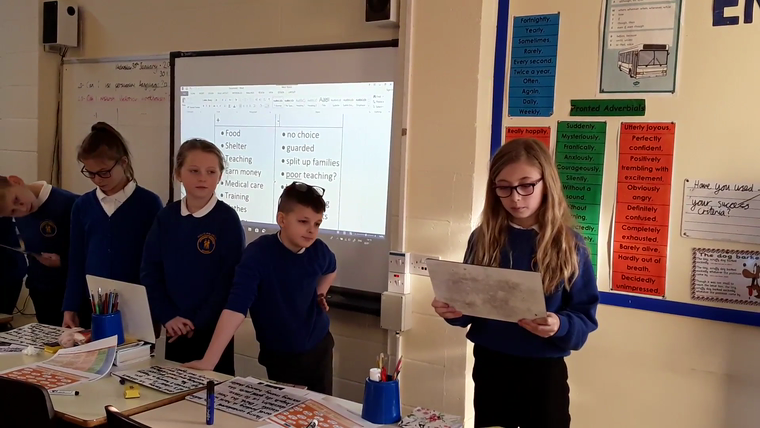 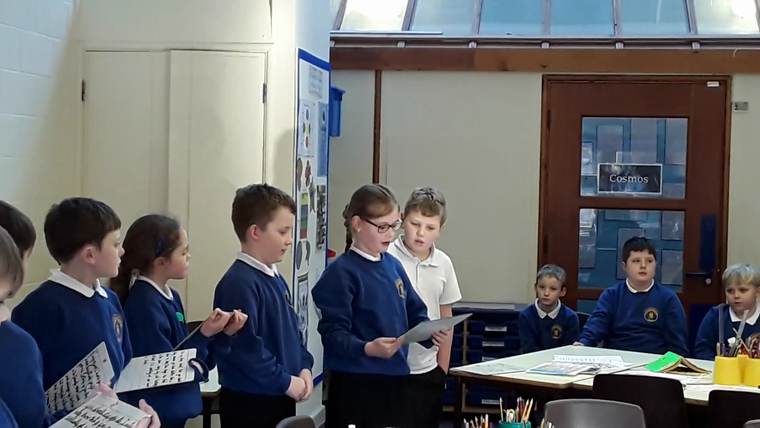 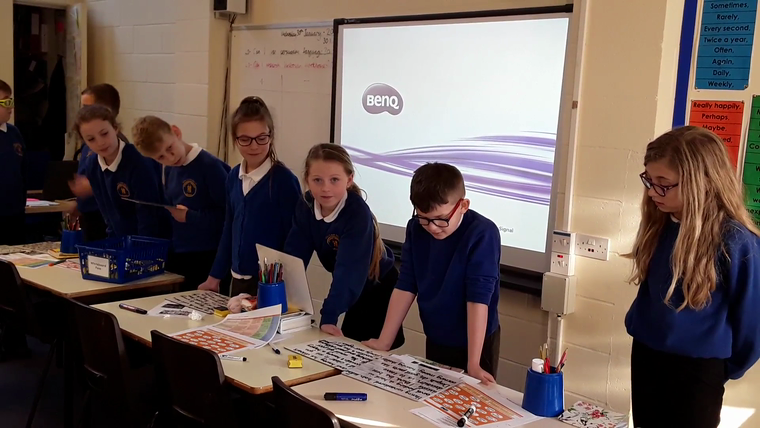 Our visitors from Year 4 even took part.

Professor Brainstorm and his experiments